As the youngest driver in the Formula 1 grid, all eyes are on Oscar Piastri.

Oscar Piastri has built an impressive resume on the track. At only 21 years old, the Australian native has secured multiple Formula championship titles, honorable awards, and recently, his dream status of Formula 1 driver.

Piastri started racing karts as a young child when he discovered his talent in the driver’s seat. After moving to the UK in 2016, Piastri officially started chasing his Formula 1 dreams. Known for this consistency behind the wheel, high-level of maturity, and extreme composure, all eyes are on Piastri as he dominates the track.

Since the very beginning, Oscar has been a part of the HP Tuners family. As he moves into the 2023 racing season, HP Tuners continues to have his back.

I just want to say thank you very much for all of your support in my career so far. It’s meant the world to me, and it wouldn’t be possible without you guys.

FIA Formula 1 – Piastri signed a multi-year contract with the renowned McLaren team to complete their Formula 1 team. His F1 career officially kicks off in Bahrain on March 5, 2023. Prior to this, Piastri was the F1 reserve driver for both BWT Alpine and McLaren.

FIA Formula 3 | Champion title – Piastri joined Prema Racing for his Formula 3 career and took his first victory in the first race at the Red Bull Ring in Austria. He then earned three consecutive second- place finishes before facing a setback at the Silverstone sprint race. Despite this, he managed to claim the championship title at Mugello Circuit in Italy.

2019
Formula Renault Eurocup | Champion title – Piastri joined the R-ace GP team for the 2019 season. During this season, he became the first driver to win three races in 2019. He finished off the year by earning the championship title at Yas Marina Circuit in Abu Dhabi.
2018

Formula Renault Eurocup – For the 2018 champion, Piastri reunited with Arden and claimed three podiums with the highest-placed finish of second at the Hockenheim circuit in Germany.

UAE F4 Championship – Piastri offcially entered the world of single-seater racing later in 2016 after moving to the United Kingdom to jumpstart his career. He raced a Dragon F4 car in the Formula 4 UAE Championship where he claimed two podiums, ultimately taking sixth place in the championship. This was only the beginning of this journey to the top. 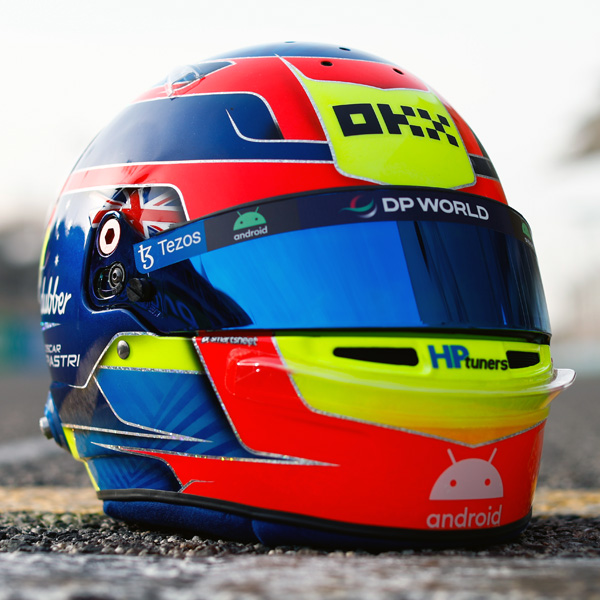 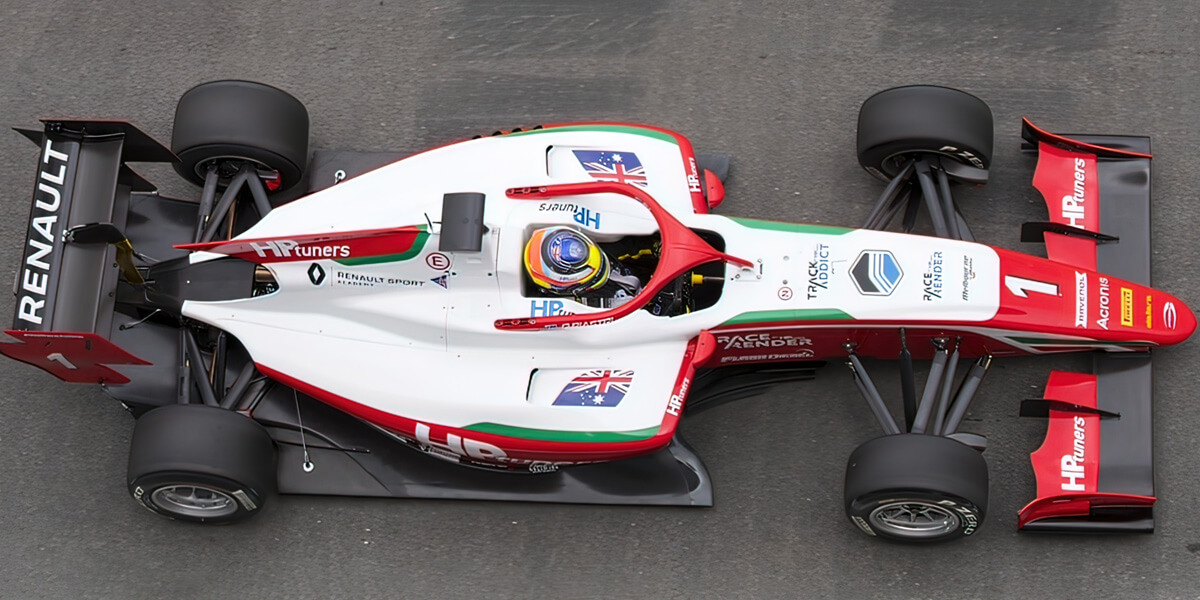 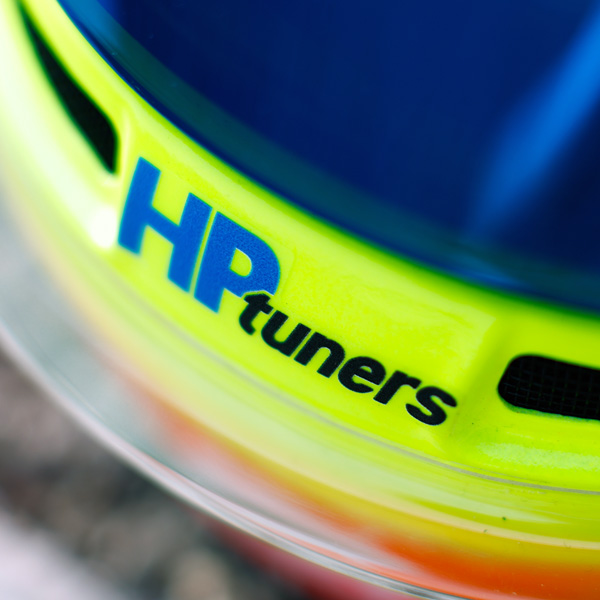